Sam interviews Gary Byrne, former Secret Service officer and author of the book Crisis of Character that focuses on who the Clintons become when the cameras are off. 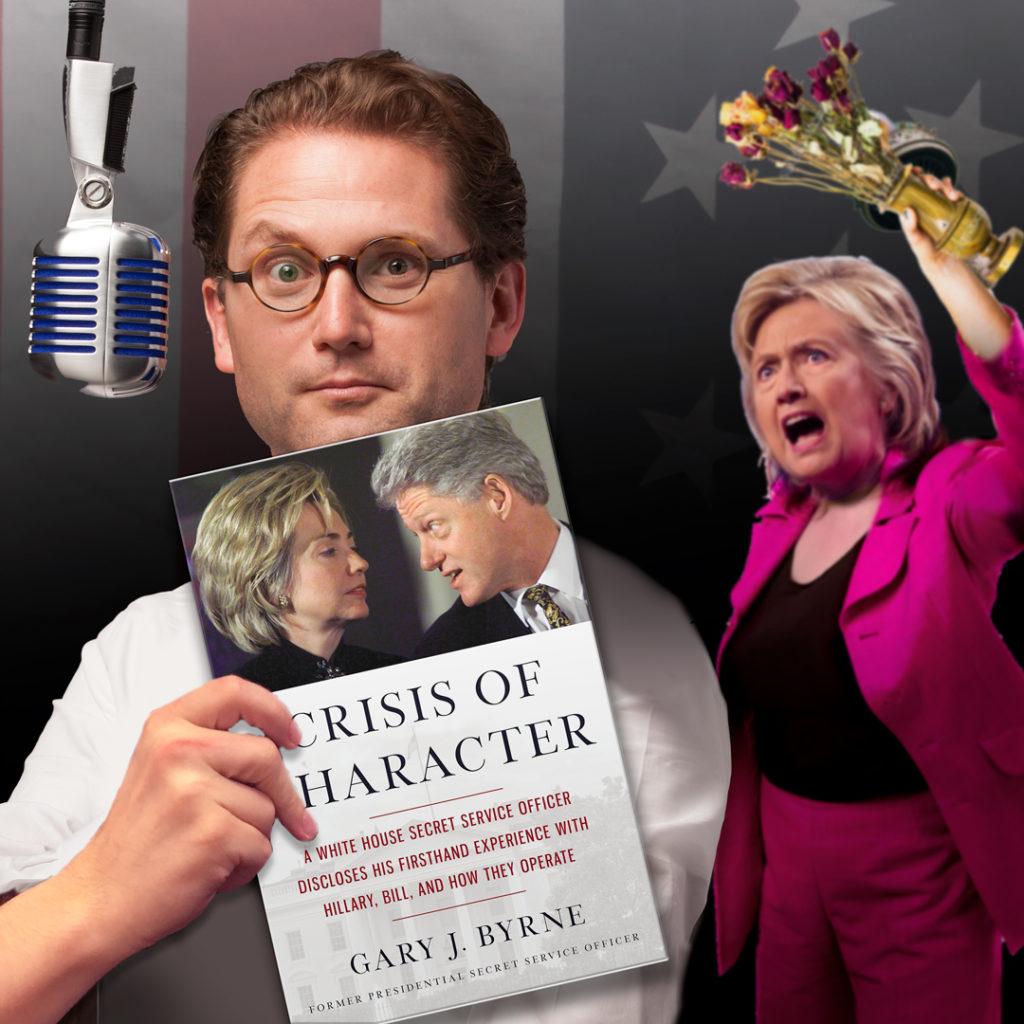 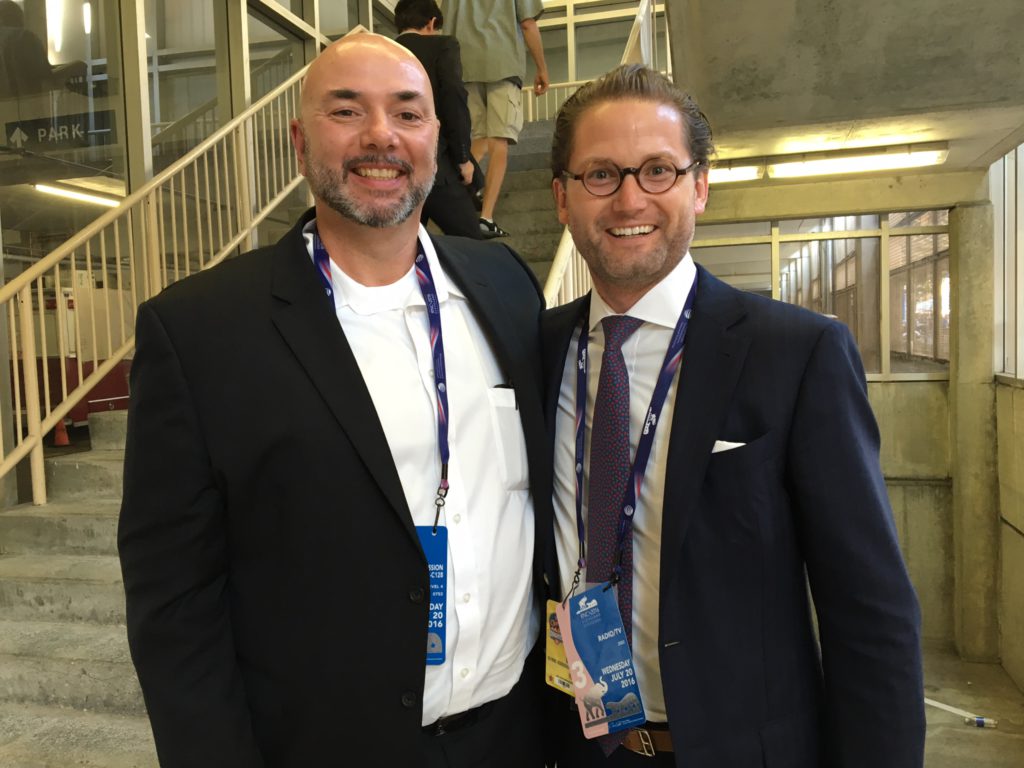 Sam and Gary Byrne at the GOP Convention in Cleveland