The biggest problem with millennials might be that they’ve never even heard of most great movies.
One of Robin Williams’ greatest films is undeniably “Good Morning, Vietnam.” But one of his deniable bests, a movie that got almost no attention, is Death to Smoochy. If you haven’t ever seen it, do yourself a favor and drive on down to your local Blockbuster. 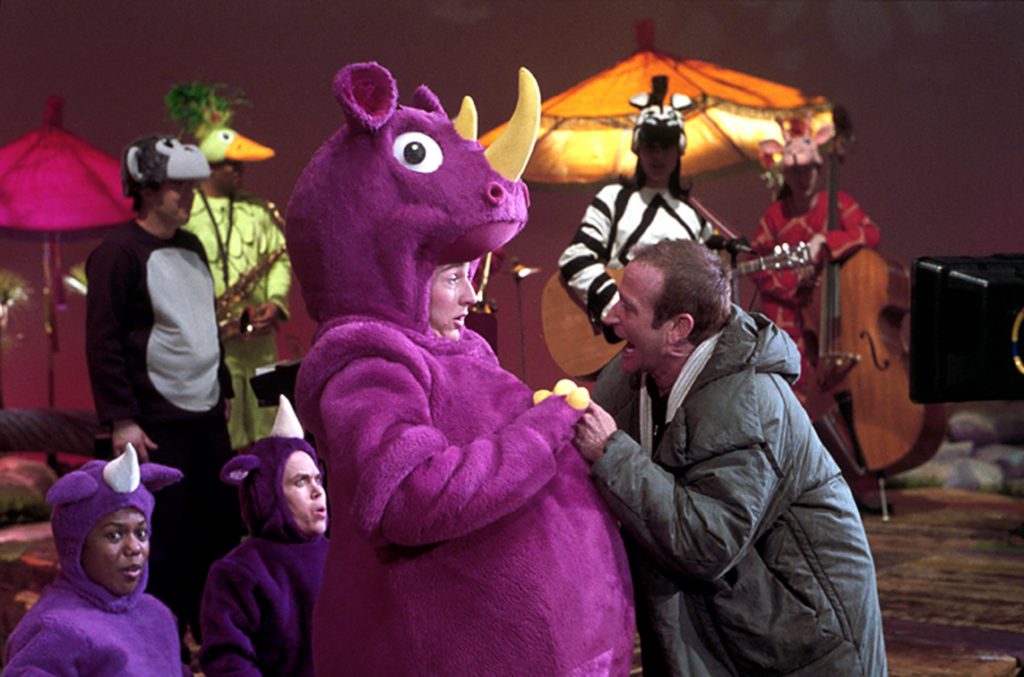 My weakness is that I’m just too dedicated

Sam gives tips for interviews and for the first day of work. At Sam’s office there’s a little bit of first day hazing where the newbie has to jump through a couple hoops.
When the boss asks you for an embarrassing story to remember you by, probably best to skip right over that public urination story. Maybe skip the DUI too.

We’ve got a girl in Oslo who is convinced that she was born in the wrong body. No she, doesn’t think she’s Jennifer Lawrence in The Hunger Games. She does, however, think she is really a cat. 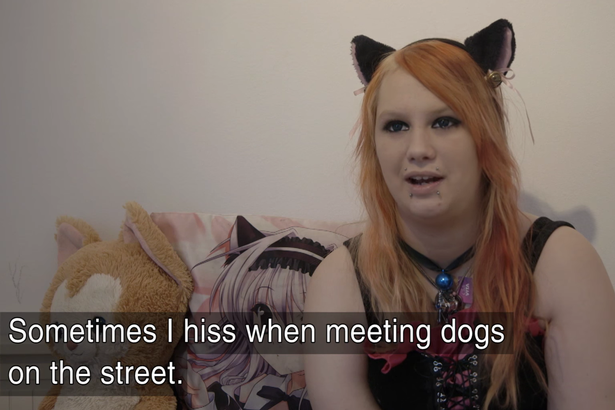 The bottom line about immigration when it comes to this election is that it’s been an ignored issue. Trump hit on a nerve. There is a large number of Americans who have strong feelings about immigration. Elites look down on them as the unwashed masses, and they’ve largely scared into silence. But their opinions are showing up in poll and nomination results.

Europe is gonna build a wall…

And they’re going to make North Africa pay for it.
The basic argument is that you can’t have a giant, top-heavy welfare state and unlimited immigration. Europe is particularly vulnerable given that their welfare benefits are larger and that their immigrants are less agreeable with Western liberal values.
And it’s not racist to be concerned that there is a large segment settling down in your country who have a very different ideal than you do. The dilemma here for many in Europe is that multiculturalism is a tenet of their political beliefs. So what do you do when that tenet clashes with gay rights, feminism, and democracy?