Sam has a dream! It was actually a literal dream. But it might be a good idea. Instead of testing BAC at drunk driving checkpoints, maybe officers should test driving. They can set up a course with cones. If someone is good enough to pass the course, they’re good to drive.
This way we could also weed out some of the sober people who are too bad at driving to be on the road. 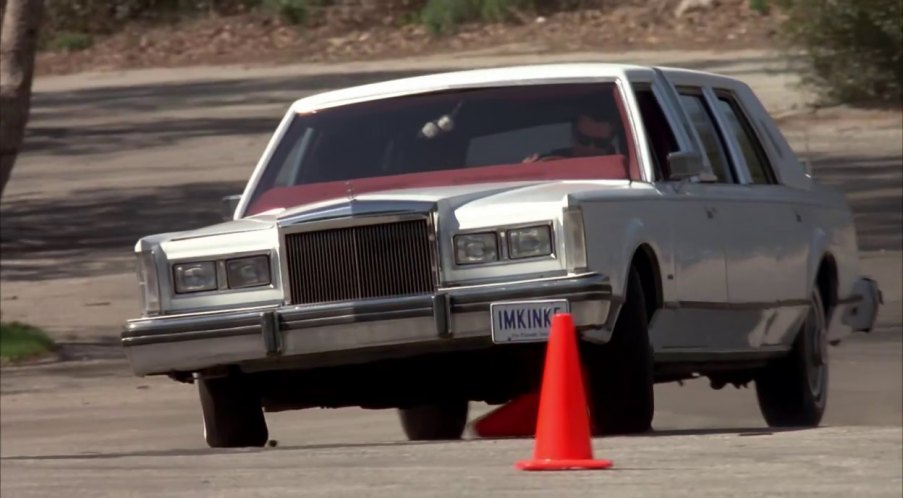 “You hit two cones back there. Those could have been people…”
“They were cones!”

But enough with good ideas, it’s time to meet the candidate, Bernie Sanders. 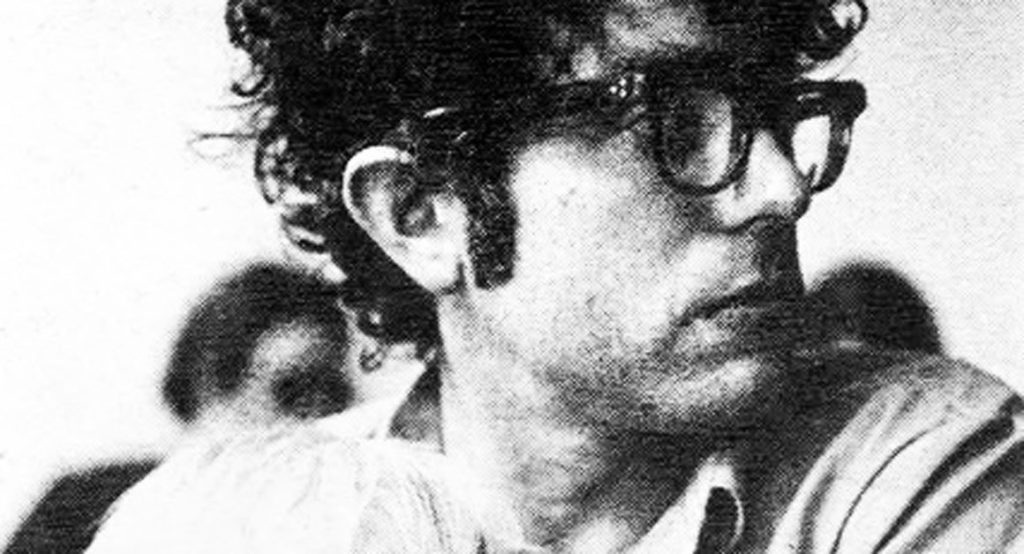 Bernie Sanders grew up in a rent controlled apartment. He uses that fact to let people know he has some good poverty credentials going for him. Yet it’s unclear his family was really that bad off. They may have just been taking advantage of rent control, seeing as they were still wealthy enough to send him to the University of Chicago.
Even thought the University of Chicago has what is arguably the greatest economics program in the country, Bernie Sanders managed to escape without an ounce of economic knowledge.
So it might not be surprising that this guy couldn’t manage to hold onto a regularly paying job until he was 40.
Rent control might have been Bernie Sanders first experience bucking the economic consensus in favor of his own magical views.
There are a few areas of economics where you have large consensus among almost all economists. That rent control is bad for everyone — including poor people — is one of those things economists agree on. Bernie disagrees.
Another area of agreement among economists is that free-trade (on net) benefits all socio-economic classes. It can displace a few workers as it the free market better allocates labor, but it increases production and makes a richer world for everyone. Care to guess where Bernie Sanders stands on that issue?
Bernie is so economically illiterate that he can’t even understand why loans without collateral would have higher interest rates than loans made with collateral. 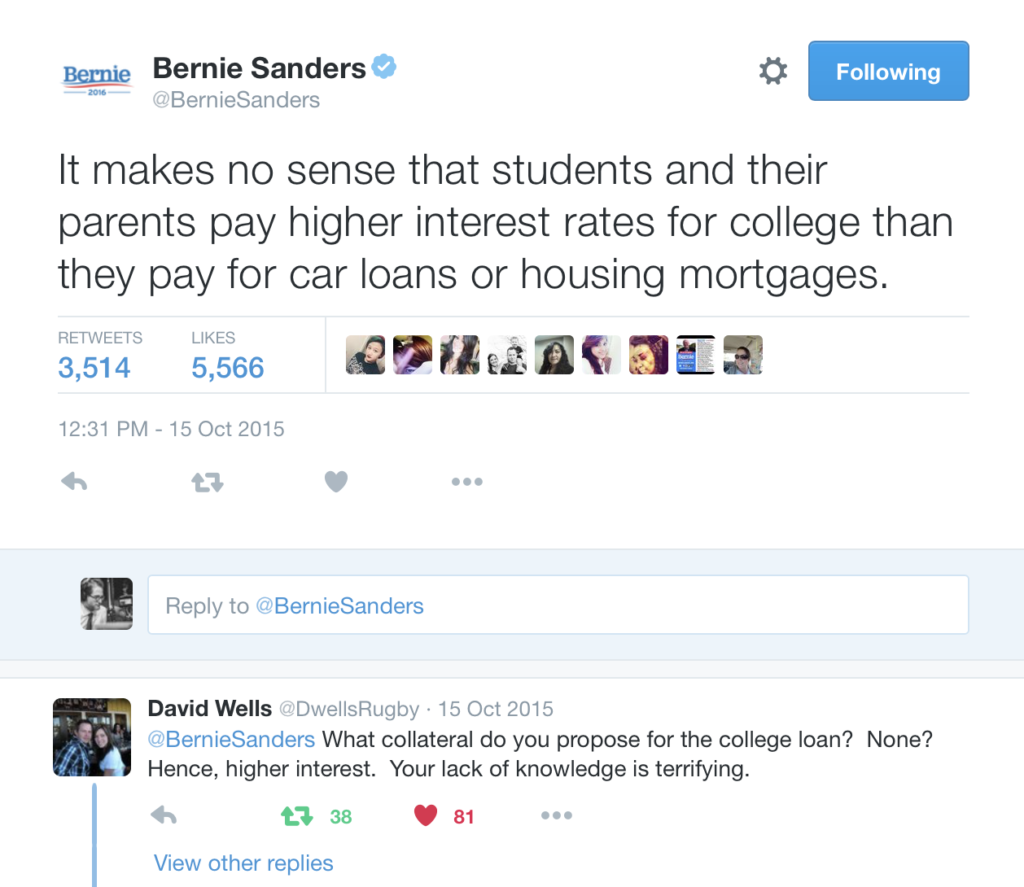 In the fourth segment, Sam explains why Bernie’s ideas don’t work, and why they’re harmful not just to the country’s pocketbook, but to its psyche as well.