The Elephant in the Room

Home / The Elephant in the Room

The Elephant in the Room

The man who built Fox News and rules it with an iron fist has sent the word down the chain of command at Fox News. They’ll no longer be in the tank for Marco Rubio.
Facts about a secret strategy dinner between Roger Ailes and Marco Rubio leaked, infuriating Ailes. And rightly so.

In a press conference on Thursday, Mitt Romney criticized trumps record of job creation, his grasp on business and economics, and his dangerous views on trade. Unfortunately he said the exact opposite 4 years ago.

#awkward #tbt
Mitt’s Press conference, which was obviously pushed by the GOP establishment, was the wrong message delivered by the wrong messenger.
Trump’s rise is an indictment of a GOP that is completely deaf to the concerns of everyday Republicans and Conservatives. Their constituents  are simply tired of feeling ignored, sidelined, and unrepresented.
Mitt’s message only deepens those feelings of resentment. It widens the chasm between the people and the GOP leadership. And it pushes people even farther to tell both parties to take a hike. 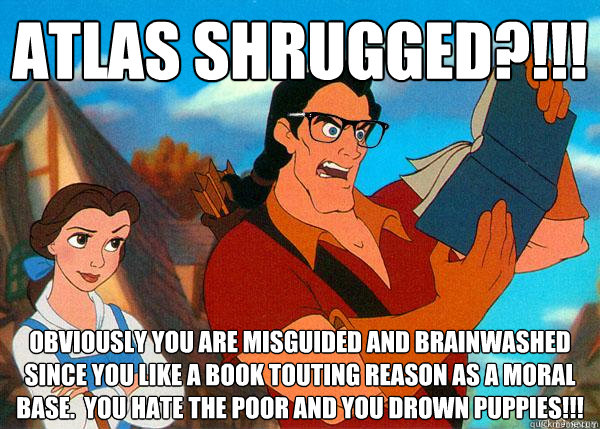 Part of what Trump taps into is rooted deep in the Conservative psyche. It’s the same thing Atlas Shrugged taps into. It’s a burning desire to build something great and tell the government to get the hell out of the way!