The inmates are running the asylum

Home / The inmates are running the asylum

The inmates are running the asylum 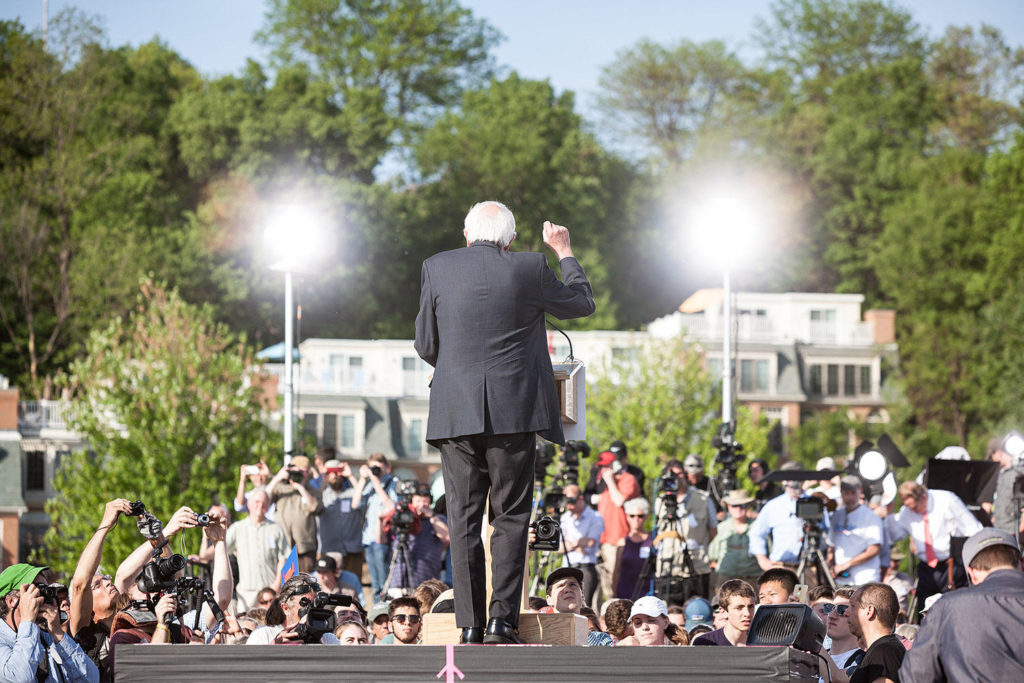 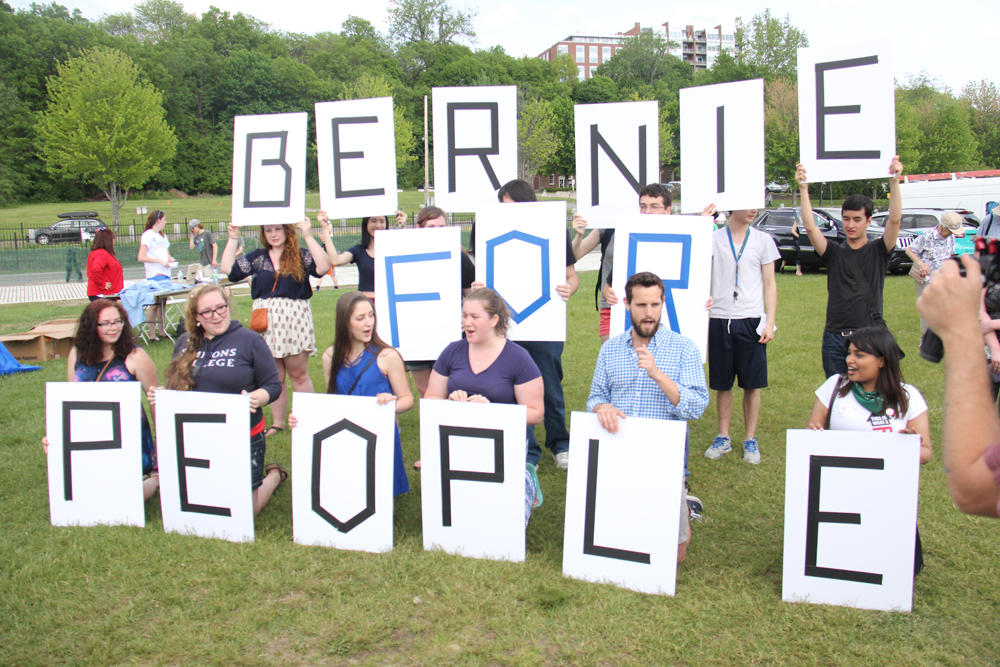 Bernie Sanders assures everyone he is not the PETA candidate

Now it looks like the inmates are running the asylum – or the DNC as some people call it.
I know Rubio is talking about Jesus instead of policy all the time. And I don’t want to get into a theological debate. But even if you’re an atheist you should be able to admit that the god Rubio invokes is far more sensible than the economic unicorns Uncle Bernie prays to. 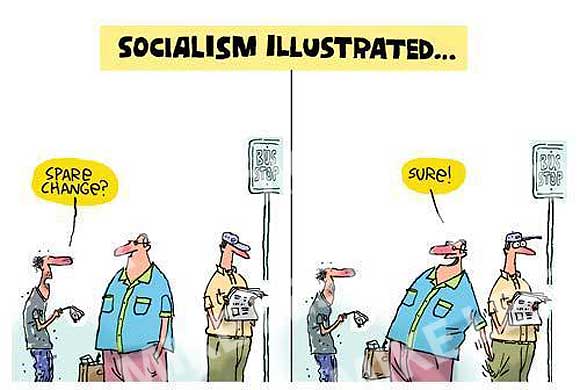 Well aside from the fact that corn is an entirely unexciting vegetable, they’ve only picked one GOP presidential winner in the past 35 years. Iowa only picks the correct nominee about half the time.

Why do poor people in China Town, Los Angeles lose when we raise the minimum wage to $15/hr. It has to do with Walmart, low prices, and unintended consequences of do-gooders who don’t understand economics. 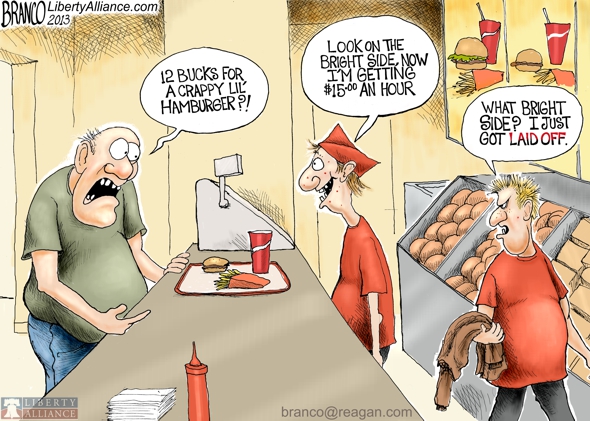 Sam’s dachshund doesn’t get “free” medicine. The vet only takes real money. While this is certainly a tragedy in need of immediate correction, something odd happens at the vet.
The vet can only charge what the market will bear. Veterinarians are constrained by what consumers can pay and by their competition.